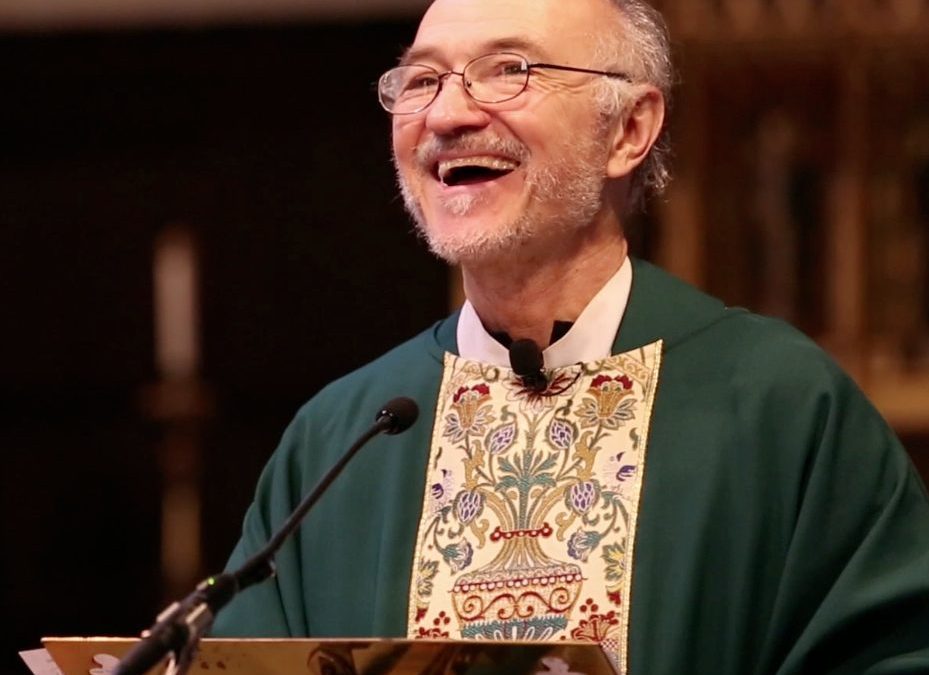 The Rev. Dr. David A. Killian is a “bridge priest” between the tenure of St. John’s former rector and the time when the Vestry will call a “Priest in Charge.” For over twenty years he served as the Rector of All Saints Parish in Brookline. Previously he served as Interim Rector at Good Shepherd, Watertown, St. Michael’s, Marblehead, and St. Dunstan’s, Dover. He was a member of the board and editor of the newsletter of the Massachusetts Episcopal Clergy Association (MECA) for 22 years and served on the diocese’s Standing Committee and Diocesan Council. A native of Wisconsin, he was a member of the Paulist Fathers and was ordained a Roman Catholic priest in 1967 and received as a priest into the Episcopal Church in 1988. He is the chaplain for the postulants and candidates in the ordination process since June 2013. He is the convener and leader of the Centering Prayer Group at Grace Church in Newton and a member of their stewardship and social action committees. He is president of Cooperative Metropolitan Ministries (CMM), an interfaith social justice organization founded in 1966 and president of the Massachusetts Bible Society, an ecumenical educational organization founded in 1809. He is married to Barbara O’Neil, a retired physician, and they have two adult children.