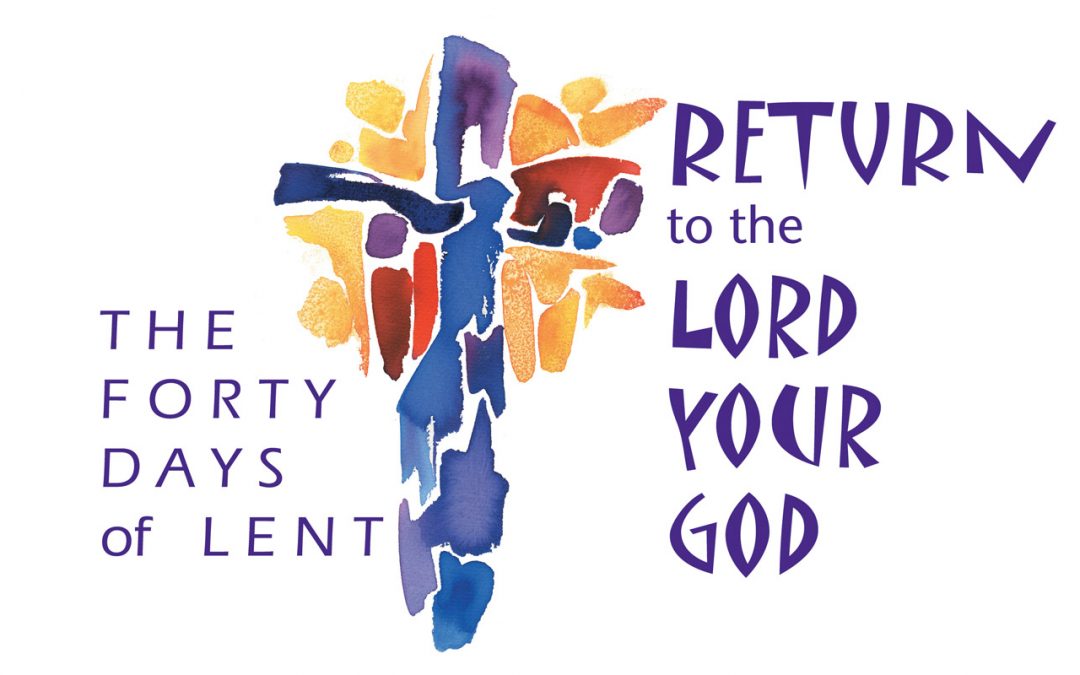 Lent is the Christian season of preparation before Easter. The Lenten season is a time when Christians observe a period of fasting, repentance, moderation, self-denial and spiritual discipline. The purpose is to set aside time for reflection on Jesus Christ—his suffering and his sacrifice, his life, death, burial, and resurrection.

The Significance of 40 Days

The significance of the 40-day period of Lent is based on two episodes of spiritual testing in the Bible: the 40 years of wilderness wanderings by the Israelites after the exodus from Egypt (Numbers 33:38 and Deuteronomy 1:3) and the Temptation of Jesus after he spent 40 days fasting in the wilderness (Matthew 4:1-11; Mark 1:12-13; Luke 4:1-13).

In Western Christianity, Ash Wednesday marks the first day, or the start of the season of Lent, which begins 40 days prior to Easter (Technically 46, as Sundays are not included in the count). Officially named “Day of Ashes,” the exact date changes every year because Easter and its surrounding holidays are movable feasts.

On Ash Wednesday, adherents attend mass, where a minister distributes ashes by lightly rubbing the sign of the cross with ashes onto their foreheads. This tradition is meant to identify the faithful with Jesus Christ. In the Bible, ashes are a symbol of repentance and death. Thus, observing Ash Wednesday at the start of the Lenten season represents one’s repentance from sin as well as Jesus Christ’s sacrificial death to set followers free from sin and death.

In Eastern Orthodoxy, the spiritual preparations begin with Great Lent, a 40-day period of self-examination and fasting (including Sundays), which starts on Clean Monday and culminates on Lazarus Saturday.

Do All Christian Observe Lent?

Not all Christian churches observe Lent. Lent is mostly observed by the Episcopal (Anglican), Lutheran, Methodist, and Presbyterian denominations, and also by Roman Catholics. Eastern Orthodox churches observe Lent or Great Lent, during the 6 weeks or 40 days preceding Palm Sunday with fasting continuing during the Holy Week of Orthodox Easter. Lent for Eastern Orthodox churches begins on Monday (called Clean Monday) and Ash Wednesday is not observed.

Early Christians felt the importance of Easter called for special preparations. The first mention of a 40-day period of fasting in preparation for Easter is found in the Canons of Nicaea (AD 325). It is thought that the tradition may have grown from the early church practice of baptismal candidates undergoing a 40-day period of fasting in preparation for their baptism at Easter. Eventually, the season evolved into a period of spiritual devotion for the whole church. During the initial centuries, the Lenten fast was very strict but relaxed over time.

– Thanks to Mary Fairchild for these reflections on Lent.