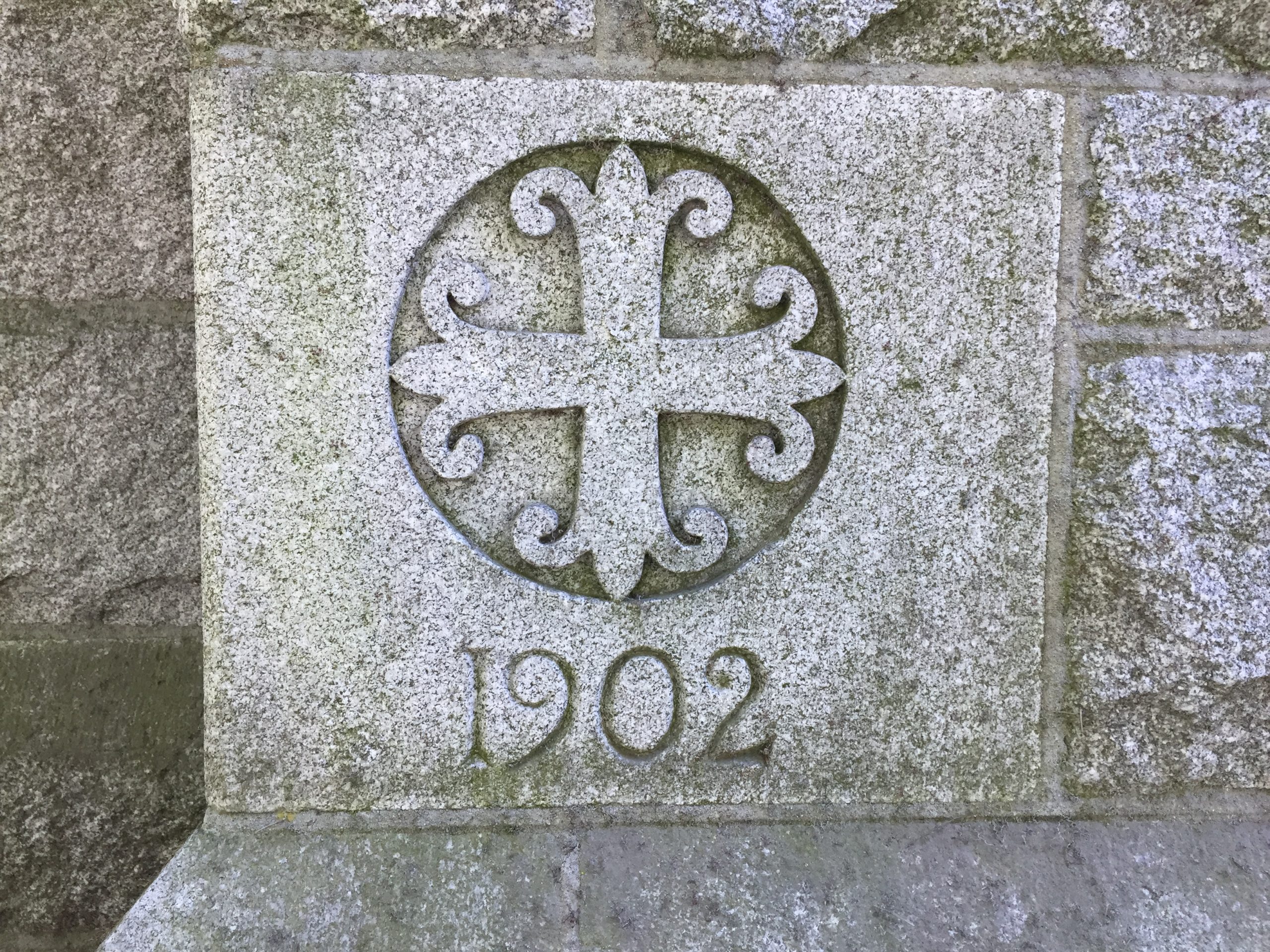 Christian Community: The Power of Weakness

Bible Text: 2 Corinthians 12:9a: “…but he said to me, ‘My grace is sufficient for you, for power is made perfect in weakness.’” | Preacher: Mark Edington | Series: Christian Community