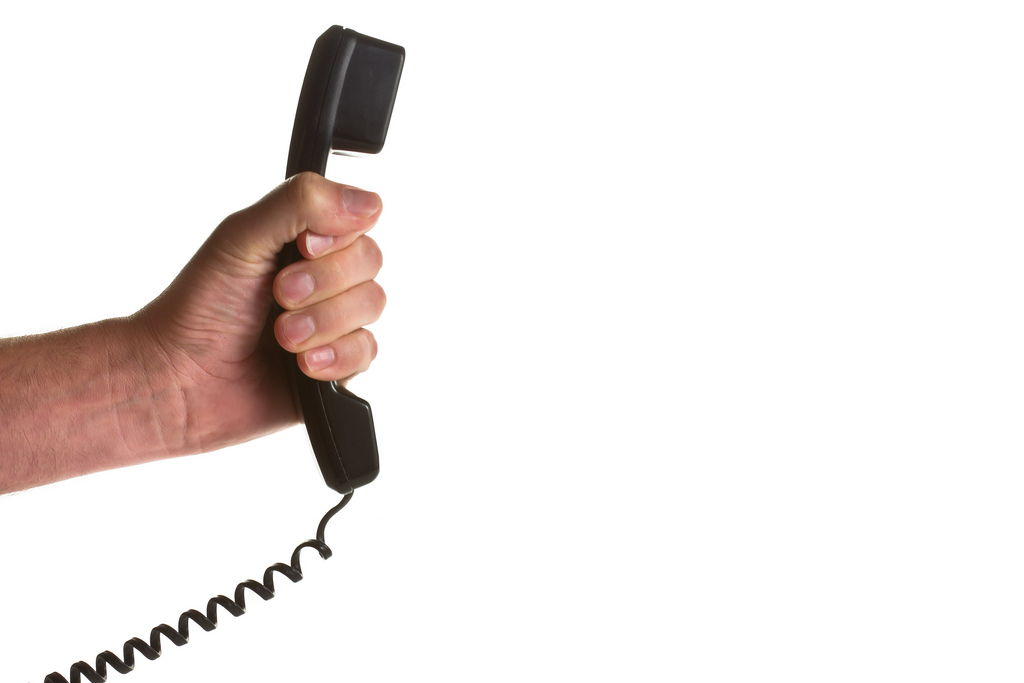 During the Christmas season I noticed that I received fewer of those letters that you get tucked into the Christmas card—you know the one I mean; the one that used to be xeroxed, and now is printed out on the printer, sometimes on holiday-themed paper, keeping you up to date on the doings of whatever family the card was from.

But at least a few of this year’s cards included such letters, and one of them in particular caught my attention. It was from someone I met in this very place, now more than thirty years ago. And in this year’s letter there was some news that caused me one of those moments where you have that sudden collision of epiphany and joy and exasperation—that sort of, well of course this thing you’re telling me must finally be happening.

What the letter said was, “I’ve been hearing a call to chaplaincy that has led to my taking an exploratory unit of Clinical Pastoral Education.”

Now, in order that you can at least get close to understanding how much of an impact those words had on me, you need a little background. First, you need to know that the person who wrote that in her letter is an incredibly accomplished and talented professional musician. Second, you need to know that she has another talent that I don’t have and envy greatly, which is a talent for giving wonderful, engaging, and deep children’s sermons.

Third, you need to know that nobody who knows anything about Clinical Pastoral Education would ever recommend it as something to do as an exercise in career exploration. It is hard, challenging, spirit-shaking work. It is the experience of being thrown in at the deep end of chaplaincy work in a hospital setting without a flotation device.

Now that the very last of the holiday observances is past—now that we have Jesus born in the manager discovered by the astronomers, and baptized at the river—we start the business of ordinary time with how the life of faith begins for the rest of us. That begins with a Sunday about how discipleship begins. This morning sets before us two stories, one from the oldest of the texts we have and one from the last of the gospels written, about how God calls people—how we get that sense, that nudge, that tug, that tells us we need to be headed in a certain direction, maybe a direction different from the one we’re headed in.

The first of these stories is the calling of Samuel to be a prophet, really the first of Israel’s prophets after the end of the days of the Exodus. Not a lot about Samuel would recommend him for the job. He is very young, for one thing. By long tradition in the Jewish community, Samuel is twelve years old when this story happens.

For another, separate and apart from his own qualifications, the people of Samuel’s day thought of themselves as living in a time that God was far away from them—that the once very close relationship between God and the people had fallen somehow silent.

So to say it in our own terms, Samuel was in much the same position as Abby, or Henry, or Brendan, or Honor, or Will, or Tim. A young person in a faithless age.

The story from the gospel attends to Jesus calling some of the disciples who don’t end up being among the more famous disciples—Philip and Nathanael. All we get to know about them is that they were from the same town as Peter and Andrew, and so they were not from Nazareth, where Jesus was from. The exchange we hear this morning sounds more than a little bit like a sanitized version of words we’ve heard in the news this week.  Can anything good come out of Haiti? Can anything good come out of Africa? Well, come and see.

There are some lessons here, but first they might seem a safely abstract. Samuel’s story teaches that God’s call can come to people we think might just be about least qualified to step up to a task somehow important in the doing of God’s work. As I said, Samuel is too young.

The point is that your age, your gender, your seeming appropriateness or “fit” for a certain task isn’t really of any interest to God. If God decides you’re the one needed to go and do something, you’re going to have to get used to the idea.

But there’s another part to the Samuel story as well. It’s that no matter how clearly we might hear a call to go do something, there’s no guarantee other people will hear that us being called in that direction, or see in us any real gifts for the thing we believe we’re called to do. That’s why the story we heard this morning is really at least as much about old Eli as it is about young Samuel.

When Samuel makes himself available to what God has to say, he is stepping forward to do something that no one else thinks he is an appropriate person to do. He’s too young, he’s too untested, he’s too inexperienced. But none of that matters. He has been called. And Eli, hard though it is for him to take this all in, Eli is the person who first sees what’s going on.

The lesson here is, just because God is up to something in you, just because you know you’ve been awakened from the sleep of your daily routine and your well-organized life with a sense that God is calling you to do something, doesn’t mean the rest of the world is going to rise up and acclaim it in you. It may be that only one other person—one other godly person—sees that same truth in you, at least at first.

Philip and Nathanael aren’t young like Samuel. When they are invited to follow Jesus, they are old enough people to have well-established daily routines. They have jobs, they have responsibilities, they go around in the world with their own share of cares. The world is very much with them, no less than it is with us.

But when Jesus comes along he doesn’t just call them; he sees in each of them something that they already know is true, but which they hadn’t yet had seen by someone else. Nathanael’s case is the clearest; Jesus greets him as though he knew him already knew him very well. And of course that’s a signal John is sending him—and sending us—about who Jesus is. Jesus is the one who sees the truth about who we’re called to be, because Jesus had a hand in planting those gifts in us to begin with.

But here’s one last bit f background. In the same Christmas letter from the same friend, the sentence right before one I just read you said this: “The biggest transition for me this year was to take early retirement in April.”

When she appeared on the doorstep of the CPE program, she was the oldest student in the class. And not by just a little bit. By a few decades. She looked about as much like a person prepared to be a chaplaincy student as Samuel looked like a prophet in ancient Israel.

But that didn’t matter. She was awakened, and she got up and went to class. And eventually, they began to see those gifts in her, too.

Here’s where this stops being a safe story from the bible on a Sunday morning and starts getting less comfortable. Because what all this means is that each one of us is just this far from hearing a call from God. It may indeed already have come. You may be aware of it, and you may not be—not just yet.

I know that the more of the world’s cares we carry around with us, the more it feels like following that call involves a sacrifice—sometimes a very great and even painful sacrifice. I know that following that call can mean finding yourself lifted up out of one place, or maybe even torn out of it, and set down in another—a place that can seem unfamiliar, and bereft of friends or familiar landmarks.

And I know that as people adopted in Baptism, whenever we act in the world in ways that make plainer to the people around us God’s love, God’s mercy, God’s justice, God’s love for the poor and weak and God’s judgment of the structures and systems that rob people of dignity and hope—whenever we do any of that—we are living out our vocation.

What shall we say?

Topics: discipleship, service, vocation
« In It With Me Setting Down, Picking Up, Moving Forward »