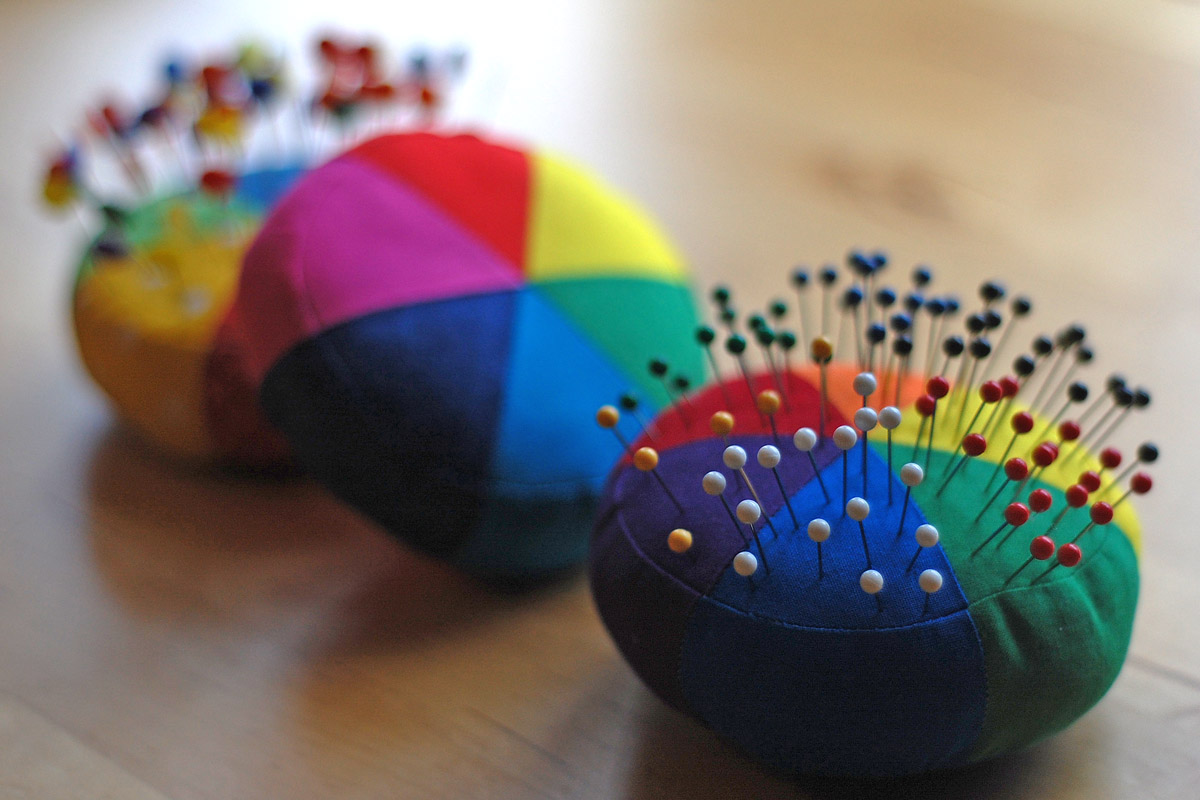 I wonder whether you feel exhausted by the news cycle—by the sheer pace of things that are happening around us. Just this past week, the Prime Minister of the UK was nearly booted out of office, the president got into a public shouting match with Democratic leaders of Congress, the president’s former lawyer was sentenced to three years in prison, the Interior Secretary either resigned or was fired, the CEO of Google made it clear that the members of our nation’s Congress still have only the faintest glimmer of an idea of how the internet works or what it does, and a federal judge in Texas ruled that the Affordable Care Act is unconstitutional.

You can sort of see why, about a year ago, we started seeing stories about people suffering from “news exhaustion”—the idea that the pace of major stories in the news has picked up to such a ridiculous pace that most of us are simply being made numb by it all. Maybe that’s the reason I don’t notice stories about news exhaustion anymore.

Last week the gospel reading introduced us to Jesus’s cousin John. When we meet him he has long since given up on the world and decided to live off the grid, in the wilderness. He is the original hermit. He is so desperately disturbed by how far human society has strayed from God’s hope, he is so distressed by the apparent victory of raw power over and heartless authority over the way the covenant community is supposed to work, that he has gone out to live in the wilderness. He wants to put a lot of space, and a lot of silence, between himself and the broken world.

Then something happens to him. “The word of God came to John in the wilderness,” is what the text tells us. There is nowhere so remote that you can go, no place you can hide yourself away from others, that God will not know your forwarding address.

Something changes in John when he gets that message. Suddenly everything changes for him. Once he wanted to be radically cut off from everyone; now he is filled with urgency to get a message to the people. Before he was out in the wilderness; now he’s in the city among the crowds.

You might cut John a little slack for his lack of social skills, having been out in the wilderness for so long. “You brood of vipers” is maybe not the most effective or engaging beginning to a street-corner sermon, much less for polite conversation.

But it accomplishes John’s purpose; it gets the attention of the people listening to him. And what we quickly learn about them is that they are suffering from news exhaustion, too.

They live in a world that feels unsteady and explosive. You can lose your property, or your life, at virtually any moment. Your place in the faith community can be threatened if you violate any one of hundreds of rules about ritual observance. Everything feels tenuous. Nothing feels certain.

We may not feel as though we can relate to the ancient world, or the people among whom all these things happened. But we can sure relate to how they felt about the world around them. All of that seems pretty familiar.

It feels familiar if you’re worried about the next market crash wiping out your savings for retirement.

It feels familiar if you’ve lost your job and have spent months looking for another one.

It feels familiar if you have been managing a chronic disease, or a recurring illness, year after year.

It feels familiar if you, or someone you love, is wrestling with the demon of addiction or mental illness.

The gospel writer says this of those exhausted, stressed-out people around John: “the people were filled with expectation, and all were questioning in their hearts....”

They had all been taught from a very young age that what was going to deliver them out of all this madness and worry was something called a Messiah. An anointed one. A powerful one. A king. A deliverer.

Maybe John fits the bill. Maybe they should follow him. He sees loud enough. He seems to have the anger they would have if they weren’t so afraid. He seems just a little bit dangerous—well, maybe quite a bit dangerous.

Their stress, their worry, their uncertainty—all of that is what opens within them the possibility of expectation. All of that is what brings about in them this questioning, this wondering, this searching for hope. If their lives were easy, if they were content, if they had no worries or no concerns about the powerful forces that were breaking their world apart—well, they wouldn’t be expecting anything, and they wouldn’t be looking for anything.

That makes us Advent people, maybe now more than ever before in our lives. Anxiety isn’t healthy, at least not when it’s overwhelming—but there’s something very important about being anxious, because it opens our eyes and sharpens our attention. It gets us to keep an eye out for a sign of something coming, and it makes us hopeful that whatever comes will deal with the root cause of our troubles.

Exactly because of that, Advent people are vulnerable people. They can find comfort in the worst possible messages, run after the wrong sort of leaders, fall in with dangerous crowds. And that is happening around us, too.

The task for us is to hold on to the faith we have learned about here, a faith that teaches us that something is indeed coming—in fact, it is coming again.

The waiting and wondering of those people in John’s day was answered by the fact of Jesus right in their midst, right in their very presence. They didn’t need to wait for Christmas. They just needed to open their eyes and their ears.

We, the church, we are the risen body of Christ in the world today, and we have been since the first Pentecost. For all those around us who are living with uncertainty and stress, for all those who are without hope and even dismissive of the possibility of hope, we—we, the church—are the source of hope. At least that is what God wants us to be.

We are the antidote to the epidemic of loneliness that is the disease of our day. We are the answer to the question of where people might find Christians who interpret the Bible through the lens of love, rather than the other way around.

We are the people who will come alongside you in your living, breathing, praying, serving, supporting, celebrating, mourning, holy life.

And while we wait for the God who will return to claim the kingdom, as we sang last week, and while we bring others to join us in looking toward the East and waiting for the dawn, we are the ones who are living proof that God has never left, and is alive and at work in the world still.

And if the people around us, waiting on pins and needles, are hoping for answers and comfort, then God is calling us to offer it to them. Amen.